Save Money by Buying Second-Hand and Donate Unwanted Items

You see a pair of jeans at a Salvation Army thrift shop that costs $5 (for example). It is very similar to a new pair that you saw in a Wal-Mart, which costs $20. Actually, the two pairs of jeans are probably in the exact same condition. Which pair do you buy?

Buying the $5 pair of jeans at the thrift shop would have saved you a lot of money, and you would have helped the Earth. Buying the new pair would mean that you would have brand new jeans… but it would also mean that you spent more money and created problems for the Earth. When you buy second-hand merchandise, you are helping the Earth by reusing an item that would have otherwise been thrown out and dumped at a landfill. Landfills create the Earth all sorts of problems, and the more stuff we can keep out of them, the better.

You can also help the Earth by donating unwanted items to thrift stores and/or charities. The average American throws away 82 pounds (about 37 kilograms) of textile (cloth and fabric) waste each year! That adds up to a lot of unnecessary waste, which can be avoided by donating instead of trashing. And, it isn’t just clothes that you can donate. Thrift shops will gladly accept donations of books, toys, cutlery, and other objects that you might want to donate. Make sure you don’t throw away a single object that can be donated ever again, and that you buy more second-hand objects!

LET’S SAVE THE EARTH TOGETHER

Protect the Environment. Help the Earth. 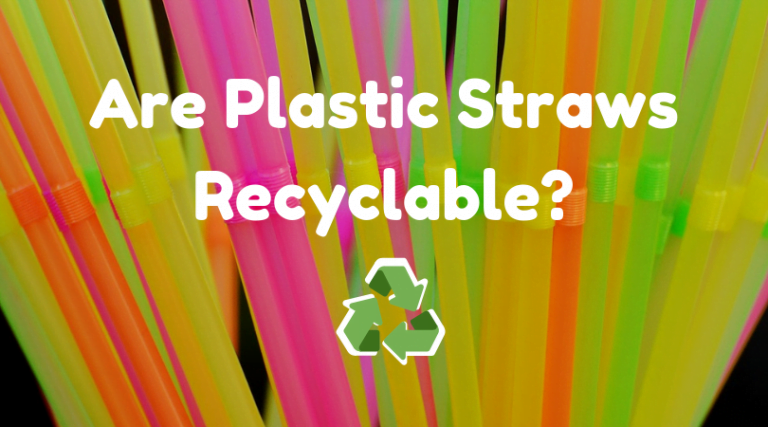 Many people think that a car engine takes a lot of fuel to start up, which is why they don’t shut off their engine for a short period of time. However, that’s not true. The engine on for about 10 seconds equals shutting off and turning on the engine. Therefore, shut the engine off if the period… 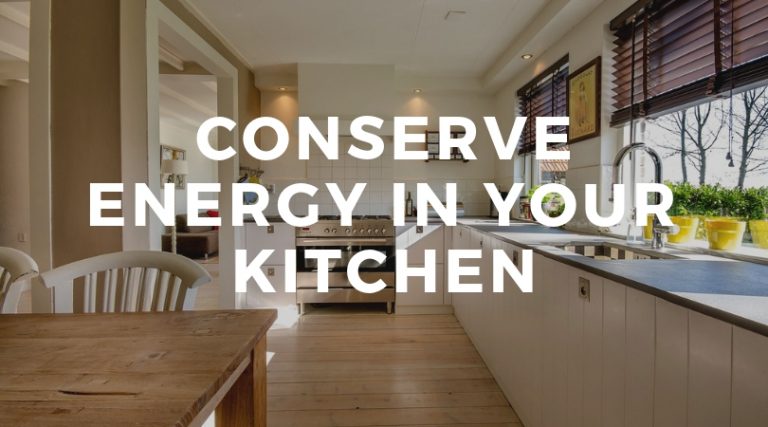 These days, nearly everyone is looking for ways to save money and to help the environment. One of the best ways we can do this is to reduce the amount of energy we use in our daily lives. Kitchens, because of their frequent use and the many appliances, are among the most energy-consuming areas of… 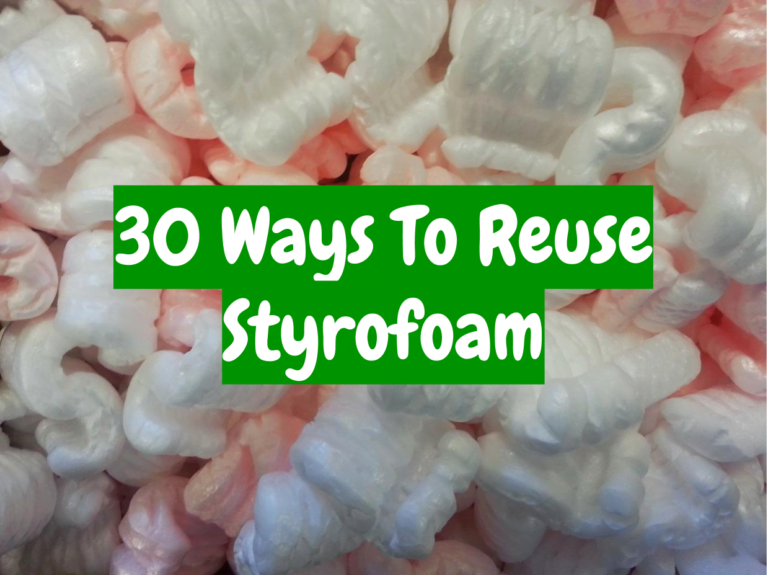 Don’t know what to do with that pesky Styrofoam? Well, here are 30 great ways to repurpose and reuse styrofoam (with how-to instructions!).

Learn how to save energy and money by effectively using the sun’s natural light to light up your home. This infographic shows you the benefits of natural light and how can take advantage of it in your home! 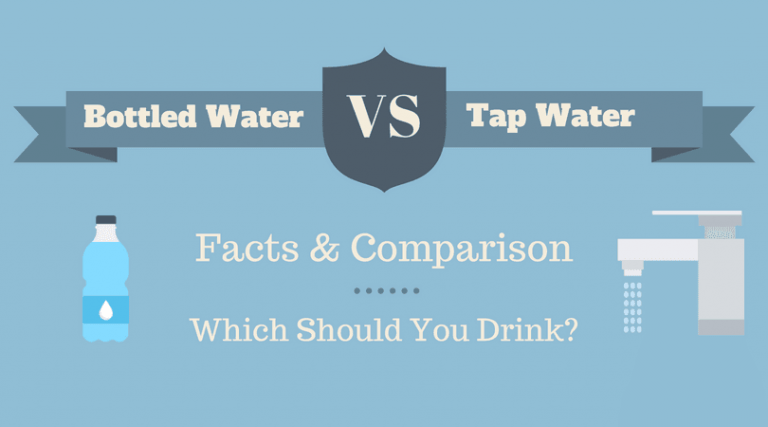 Americans drink 97 billion bottles of bottled water each year. And, this number is still increasing rapidly year after year. Bottled water is deemed by many as a safer, tastier, and higher quality alternative to tap water.  But, is this really the case? As a matter of fact, tap water is actually just as safe as…