Trees communicate with each other mainly through the use of underground networks made of fungi that grow around their roots. These networks are called mycorrhizal networks.

Through a mycorrhizal network, trees can share information about possible threats like disease, droughts, or insect attacks. They also use this network to share water and nutrients with one another through this network.

You can watch the video below for a short overview of how trees communicate. Or, just continue reading below, where we go a bit more in detail about mycorrhizal networks and tree communication:

This video explains how mycorrhizal networks work in helping trees communicate. However, if you’d like to read instead of watching a video, you can scroll past the video below to view a written description of the mycorrhizal network.

Mycorrhizal networks rely heavily on “mother trees” (also known as “hub trees”), which are usually the oldest, tallest and strongest trees with the greatest access to sunlight in a patch of forest.

Using water, the sun’s energy, and carbon dioxide, trees produce sugars (which are food for trees) in a process known as photosynthesis.

However, because of their exposure to large amounts of sunlight, hub trees produce more sugar than they actually need for survival. This excess sugar is stored throughout the tree, including in its roots.

Fungi use this excess sugar to grow around the roots of trees. The fungi provide the trees with water and various nutrients needed for the tree’s survival, whereas the tree provides the fungi with sugars needed for the fungi’s survival.

The bodies of the fungi are made up of long strands called mycelium (or mycelia in its plural form), which grow and attach to the roots of other trees, forming a web of roots and fungi. This creates the basis of the network that allows trees to communicate.

The resulting network of tree roots and fungi is known as the mycorrhiza network (or mycorrhizal network). To communicate through this network, a tree sends chemical signals through its roots, which then travel through the fungi and are received by other trees, who alter their behaviour based on the information that they receive.

Just how many trees can be connected through this network? Well, in a study done in British Columbia, Canada, scientists discovered that a single mother tree could be connected to over 40 other trees. Add other hub trees to that network, and hundreds of trees (or even many more) could be in communication with each other.

In essence, the fungi are the means through which trees can communicate with each other.

Trees use mycorrhizal networks to send warnings of nearby threats, like insect attacks or the existence of diseases. Mother trees (large and older trees) also use the network to share resources (like sugars and nutrients) with younger trees that may be shaded from sunlight.

Did you know: Some tree saplings (and young trees) growing in dark parts of a forest are too small to compete with taller trees for sunlight. Oftentimes, these saplings survive only on sugars pumped through the mycorrhizal network, until they grow taller and are able to perform photosynthesis themselves.

To a certain extent, the long-term survival of forests depends on the existence of mycorrhizal networks to communicate threat warnings and share resources to aid the growth of saplings.

Why Do Trees Communicate With Each Other?

1. To Help Defend Against Threats

The main reason that trees communicate with each other is to avoid threats and ensure a maximum chance of their survival in nature.

Every day, trees face threats like droughts, insects, predation (from herbivores that eat tree leaves), or even diseases. By communicating, trees can warn each other of nearby threats, and then alter their behaviour to reduce the danger of those threats and increase their chances of survival.

For example, in Africa, giraffes commonly feed on the leaves of Acacia trees. In fact, a giraffe can eat up to 29 kilograms of acacia leaves and twigs in only a single day.

Over time, however, acacia trees have evolved a self-defence to giraffes. When the tree senses that its leaves are being eaten by a giraffe, it releases chemicals called tannins that taste awful and drive away hungry giraffes. When nearby acacia trees detect tannins in the air, they start to release their own tannins to keep giraffes from eating their leaves as well.

Trees have also evolved to release pheromones upon sensing insect attacks, which warn other nearby trees of the impending danger and allows them to release their own pheromones that repel insects.

This communication protects tree communities from predation and gives them a greater chance of survival.

2. To Assist the Growth of Young Trees

Did you know: Some tree saplings (and young trees) growing in dark parts of a forest are too small to compete with taller trees for sunlight. Oftentimes, these saplings survive only on sugars pumped through the mycorrhizal network, until they grow taller and are able to perform photosynthesis themselves.

Mother nature’s system of sharing resources between older and younger trees ensures that forests will be sustainable and will continue maintaining the future balance of ecosystems.

While trees may care for each other and guard against natural threats, one modern threat to the sustainability of trees has been climate change and the destruction of forest resources by humans. Check out these tree care tips that you can use to help to create a better growing atmosphere for trees and ensure their survival for centuries to come.

This post was kindly sponsored by The Tree Care Guide. 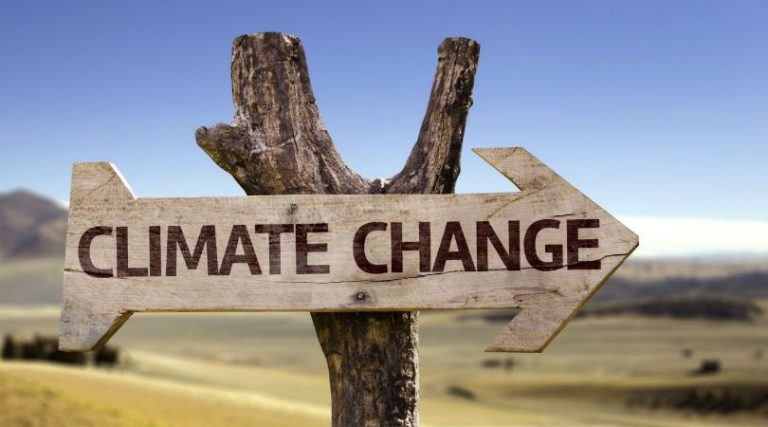 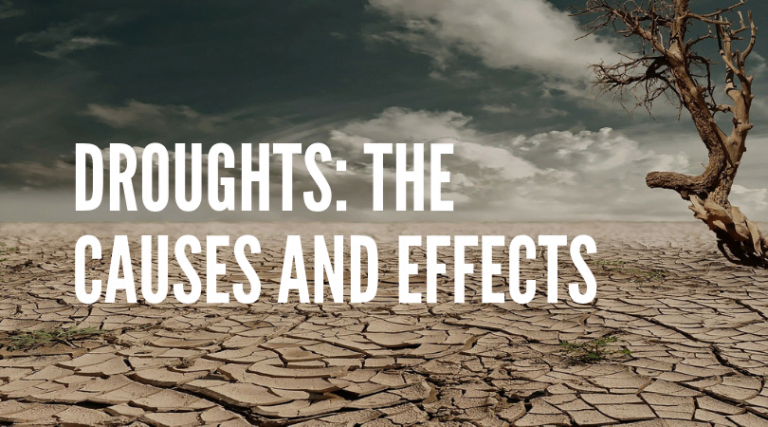 Droughts happen when rain insufficiency hits a place for a long period of time, hence causing an acute water shortage. Though often confused with the dry spell, droughts often last longer and are more dangerous.  Prolonged drought can cause a serious economic crisis while also posing threats to the human population and other living creatures… 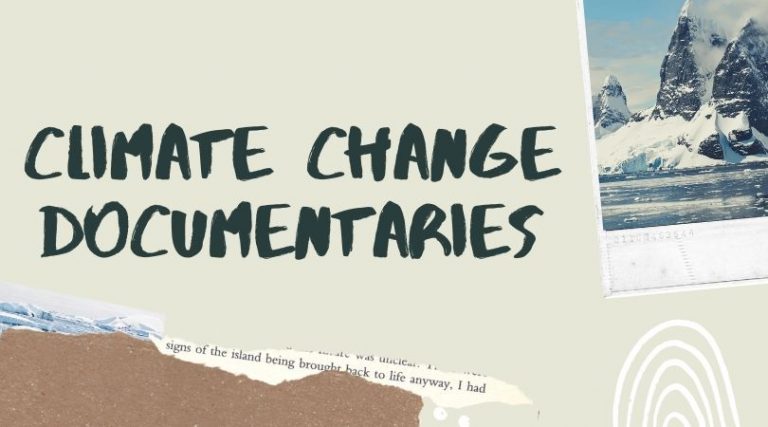 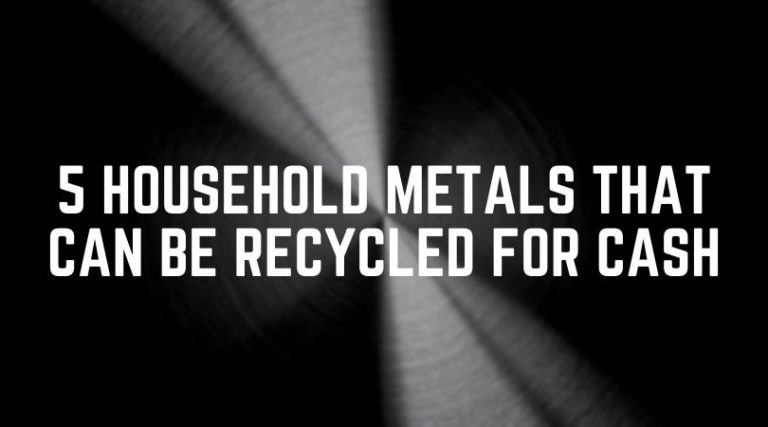 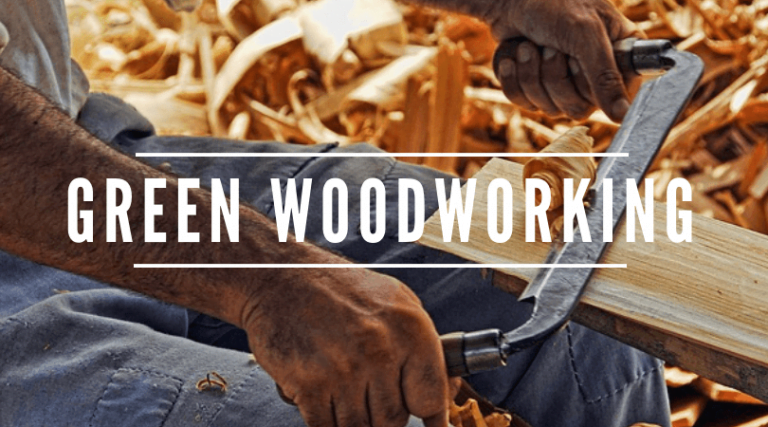 Woodworking as an industry has a tedious relationship with the eco-friendly movement and sustainable living. We all love our planet and want to work in a sustainable way, but the tools and materials used in industrial woodworking leave a heavy burden behind them. There is some good news though. Green woodworking, a very old technique considered…