Many people are shifting to renewable and clean energy to power up their homes, due to the fact that they can help keep the environment clean and healthy while spending less money on electricity.

People switching to solar power are presented with a choice to either stay on the grid with a grid-tied solar system, or go for an off-grid one.

Grid-tied systems are pretty much the standard among homeowners since the installation process connects your home with the rest of the city’s energy source.

On the other hand, going off-grid can be intimidating because of the idea of being standalone. However, there are benefits of going off-grid, which I’ll talk about later in this article.

Investing in a grid-tied system means retaining the common problems experienced by ordinary homeowners, like power outages, while having to depend on professionals and use particular infrastructures to make use of electricity.

Using an off-grid solar system means avoiding power outages, reducing electricity costs, easing installation in homes, presenting an alternative power source for rural areas, and keeping the environment clean and green. All of this is attractive for people who want to save money while helping mother nature.

Make sure to stick around until the end of this post, where I’ll share an infographic for those of you who prefer visual learning.

Now let’s get started: Here are 5 pros (benefits) of having an off-grid solar system.

Going off the grid means that you won’t experience any unpredictable power outages at home. This is because you won’t be tied to the city’s power source, which can experience power interruptions due to freezing rain, sleet storms, or high winds that can damage power lines and equipment.

Power outages are troublesome since they impede productivity and make living conditions uncomfortable.

While interruptions lasting a few minutes to a few hours are nuisances, those that last days or weeks are incredibly stressful since homeowners will fully experience the discomfort during these times. Living without lighting is inconvenient and having to wait for the service to go back up is frustrating.

Installing an off-grid solar system on your home makes it self-sufficient in terms of energy gathering.

Batteries charged with solar energy can allow your home to function without having to worry about storms, rains, winds, cold snaps, and heatwaves that can disrupt power by damaging power lines or increasing energy demand.

The equipment of an off-grid system is standalone, and all you’ll have to worry about is your power demands to avoid power outages.

Going off-grid is excellent for people preparing for calamities that can result in long-term power outages so that they can survive with relative comfort.

Using off-grid renewable energy eliminates your reliance on finite resources like fossil fuels that increase in price as they deplete, while also eliminating the need to pay for electric bills.

Although the initial cost for an off-grid solar system is high, the low monthly rates and low maintenance costs make up for it in the long run.

Off-grid solar systems rely only on the sun to produce energy for a household, which means that there are no monthly electric bills to pay. Maintenance costs are also lower than standard thanks to the inception of LED fixtures that require only the changing of batteries.

Since the equipment associated with off-grid solar systems are not dependent on the grid, the installation process is much more straightforward than having to rely on complex infrastructure to function.

For instance, the installation of grid-tied systems requires the service of professionals to connect it to the city’s electric grid.

On the other hand, installing an off-grid solar system only requires a homeowner to be knowledgeable of common tools. The process is not as complicated, which could eliminate the need of hiring a professional.

Also taken out of the equation is the costly process of trenching to put the collected solar energy on the grid, which is necessary when going for grid-tied systems.

The inhabitants of rural and remote areas face a significant problem regarding electricity; they have fewer (and less advanced) infrastructure than urbanized places which results in difficulty of connecting to the primary power grid.

The chances of blackouts are higher in remote areas, which makes living conditions uncomfortable. With such limited access to the grid anyway, an off-grid solar system would be perfect for rural households.

If you live in a rural area, an off-grid solar system can make your home self-sufficient and more independent from inconsistent city power. It is also normally cheaper, and gives you more availability to move where there aren’t any city power lines.

5. Keeps the Environment Clean and Green

As with any type of renewable energy, solar power is more green and clean for the environment than fossil fuel energy.

Whether you use off-grid or on-grid solar systems, they will still be more environmentally-friendly than fossil fuel power.

Going off the grid is beneficial to nature as it minimizes the harmful effects of electricity on the environment by not being dependent on burning fossil fuels that end up polluting the air.

Being grid-tied means retaining the problems present with the current electricity-producing system, which is reliant on fossil fuels. However, using off-grid solar systems lets you go free of any power outages caused by external factors.

The only thing that you’ll have to worry about with an off-grid solar system is your own power usage. (Using less power than you generate with your solar panels).

Renewable solar energy is a popular choice among homeowners who are looking for ways to reduce their monthly electricity costs and contribute to making the world more sustainable.

Now, as promised, here is the infographic, which showcases information regarding the benefits of an off-grid solar system compared to grid-tied systems. You can view it below:

About the Author: Ned Tozun

Ned Tozun is the co-founder and CEO of d.light. Since the company’s founding in 2007, Ned has played a key role in developing the company’s mission and strategic plan, securing private investment from multinational venture capital and social impact funds, designing award-winning products, and establishing worldwide distribution through four international office. 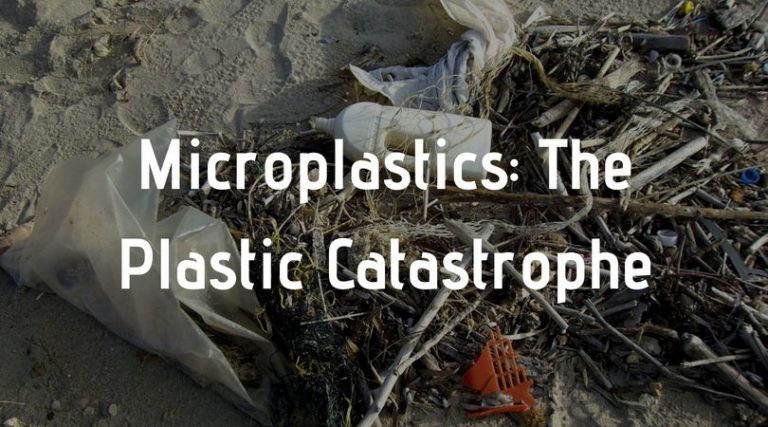 Plastic contamination of the natural environment has now reached epidemic levels, with particular concern surrounding tiny ‘microplastic’ particles. How might microplastics affect human health? And, how can you possibly avoid them? 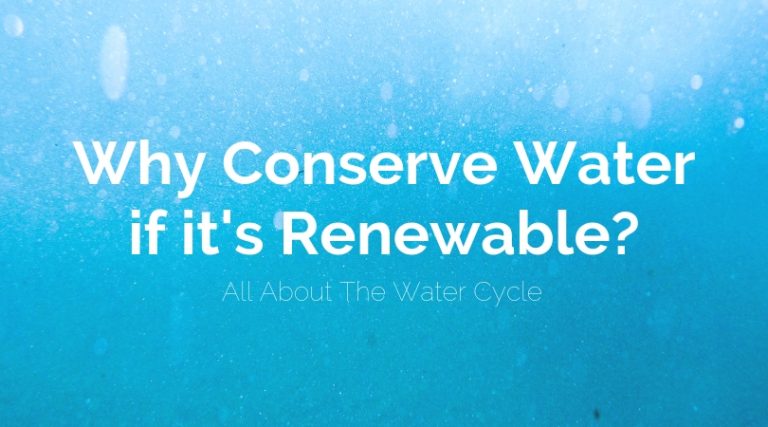 Turning off the tap when you don’t need it is a great way to conserve water and a great way to help the Earth. You can save up to 15 Litres of water (4 Gallons) each time you brush your teeth, if you turn off the tap! This amounts to 30 Litres a day, which…

Have some “dirty” clothes that you just wore today? Well, before putting it into the laundry basket, take a look at it closely. If it looks clean, smells clean (and sounds clean!), then it’s clean! Don’t re-wash something if you can wear it again. And, if you don’t like wearing the same shirt or pants… 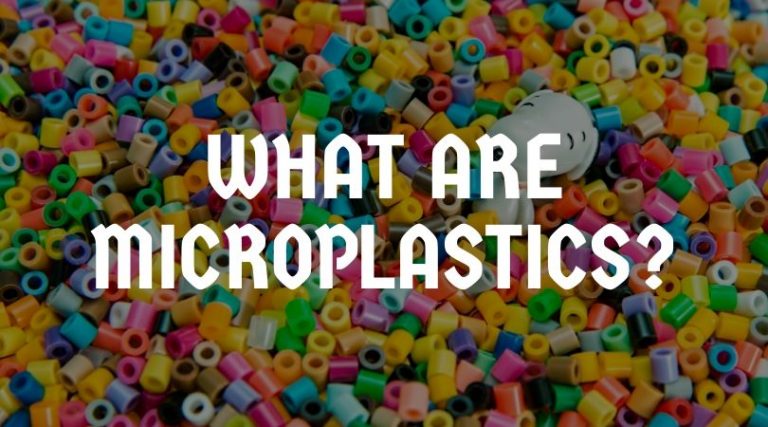 What Are Microplastics?  Microplastics are plastic debris that measures less than five millimetres, or 0.2 inches, in diameter. These tiny plastic particles have been found in our oceans, soil, and even in the air. According to the United States National Oceanic and Atmosphere Administration, microplastics are so small that they move straight through water filtration…

The practice of cooking food dates back thousands of years. While our ancestors may have used it to preserve their health and make food more digestible, cooking is now a form of entertainment and an outlet for creativity. A love language in and of itself, it’s unlikely the art of cooking will ever fizzle out….