The leaders from seven of the world’s leading industrialized countries met this month (June 8-9, 2018) at the G7 Summit in Quebec, Canada to discuss potential solutions to climate change.

Given this historic meeting, it seems like a good time to explain how rubbish removal (also known as garbage collection) contributes to our climate change problem. Furthermore, we’ll also discuss how individual citizens can help tackle this problem. 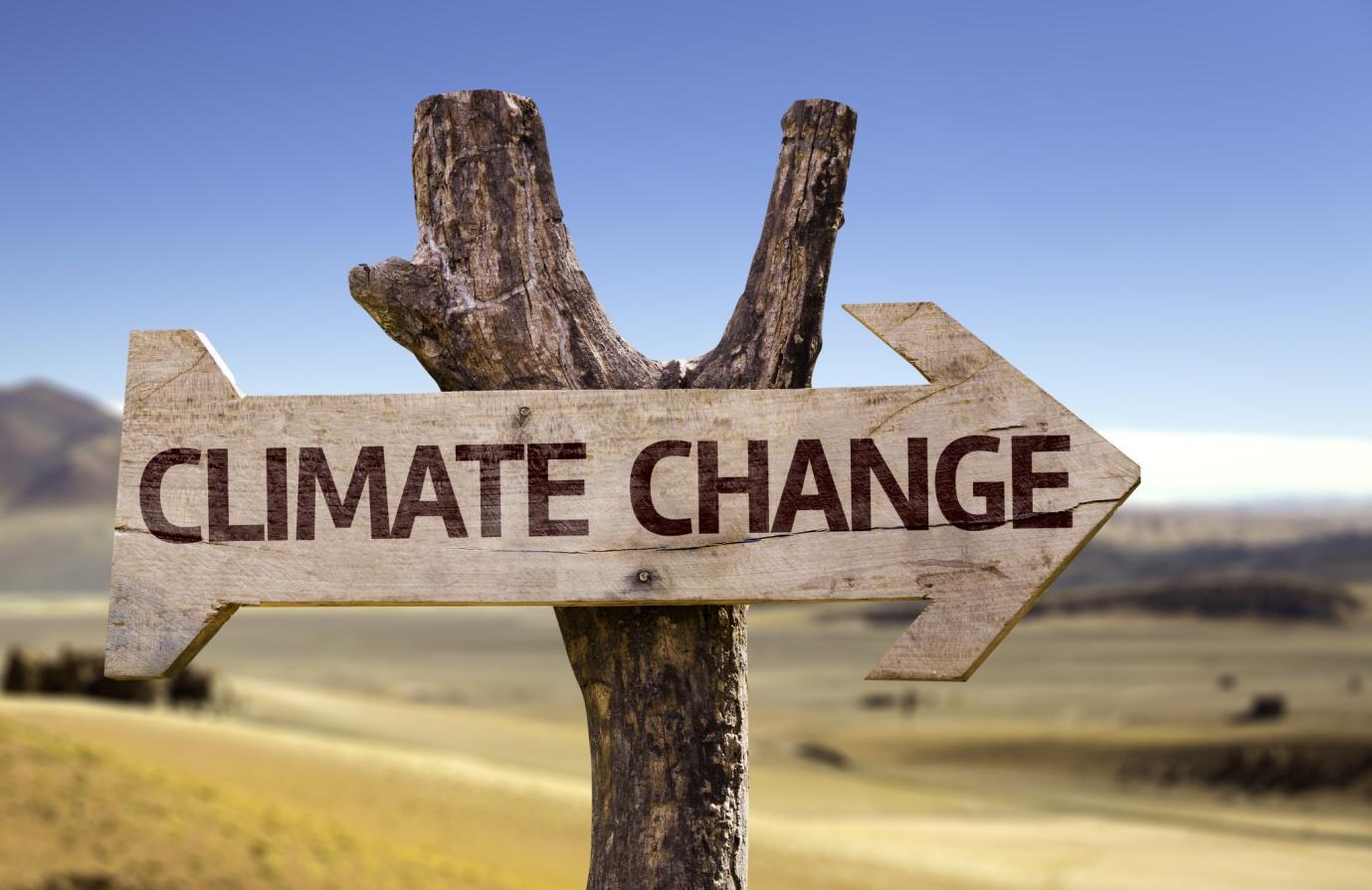 Before we continue, however, we must address the elephant in the room—the fact that President Donald J. Trump has pulled the United States out of the United Nations Paris Agreement. This comes at a critical time in history when the entire world needs to pull together to solve our climate change crisis.

President Trump added salt to this wound by skipping the climate change discussion with other world leaders at this G7 Summit. His actions have sounded many alarm bells all over the world. In fact, the Union of Concerned Scientists just released a press release stating that the US has gone “rogue” on climate change.

Luckily, President Trump does not speak for all Americans, or even most Americans, on this topic. There are many actions that state governments and individual Americans can take, regardless of what actions he takes or the words that come out of his mouth.

The same is true for the citizens from all nations. Each citizen and each business, regardless of what their political leaders say, can make a very significant difference by taking matters into their own hands. In fact, citizens can teach their own governments what they should be doing by setting an example. It is actually the citizenry, private businesses, and private organizations that have the most power to fight climate change. We have the power to reduce the effect of our waste removal on the environment.

In industrialized nations, about three-fourths of the overall greenhouse gas emissions (by weight) come from industrial processes (think about the billows of black smoke coming out of factory smokestacks) and from cars, trucks, and other vehicles on the roads. These are mostly carbon emissions mixed with trace amounts of other noxious, and often highly toxic, chemicals.

However, the next largest source of greenhouse gases by weight actually comes from LANDFILLS as rubbish rots under anaerobic conditions (conditions without oxygen or with low oxygen). The primary byproduct of this anaerobic decomposition is methane gas, a greenhouse gas that is TWENTY TO TWENTY-FIVE TIMES MORE POTENT than carbon emissions! 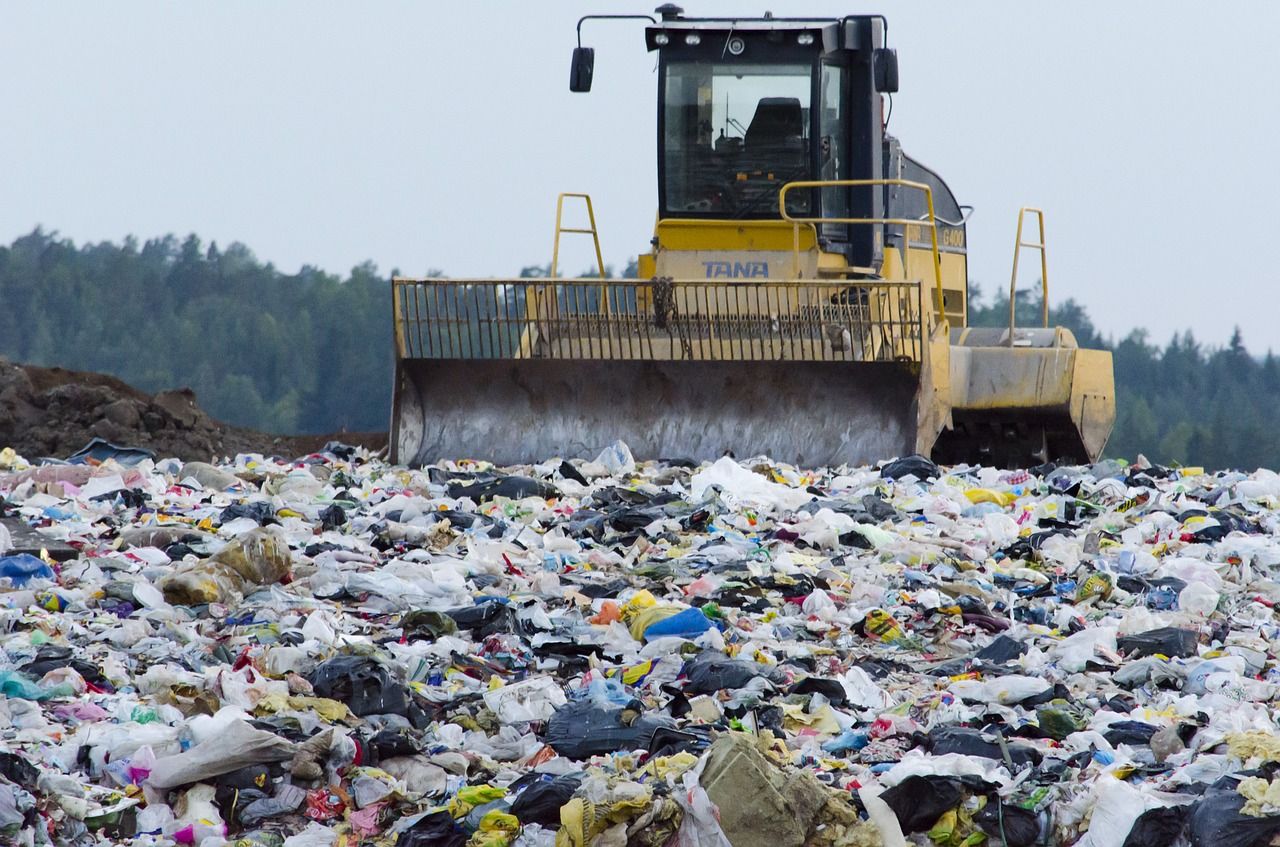 So, even though factories and vehicles emit more greenhouse gases, landfills emit a greenhouse gas in the form of methane gas, that is many times over worse!

Therefore, if we want to significantly reduce the greenhouse effect and slow down or stop human-made climate change, we desperately need to reduce our rubbish in landfills! In fact, we should be moving toward a zero waste goal in every way we can, in our homes, in our schools, in our government offices, in our charities, and in our businesses!

Now, we do have some good news… actually incredible news!

If you live in the UK, there is one fairly small change you can make that would very significantly reduce the rubbish you and your family send to the landfill each fortnight:

If you are using your council’s service for rubbish removal, you should first know that most of that waste is headed straight to the landfill! By very significant contrast, Clearabee, a private rubbish removal service in the UK, diverts more than ninety percent of all the waste removal they pick up from the landfill!

Therefore, if you make the one simple change of switching to Clearabee’s private rubbish removal service, you’d be diverting ninety percent of your own rubbish from the landfill! As a bonus, you’d have a far more convenient pick up schedule and a much more flexible service. If you happen to run a business or manage an organization of any type, you could use Clearabee for their rubbish removal too. Give them a call to learn more about their services.

If we don’t face the music honestly, that yes, climate change is very real, and yes, human beings are responsible for it happening, then we could very well be the species on Planet Earth that makes the entire planet toxic to all creatures. This would include our own grandchildren or perhaps their grandchildren.

Please do your part to reduce the amount of your rubbish that ends up in landfills, as this is a significant contributor to climate change.

This post was sponsored by Clearabee, a private rubbish removal company in the UK. 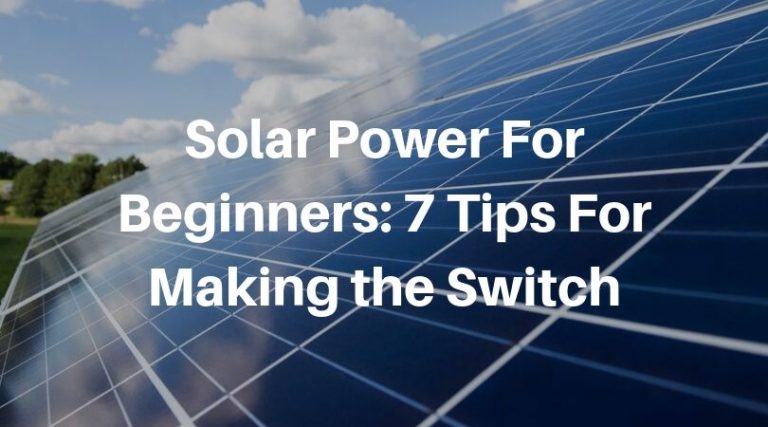 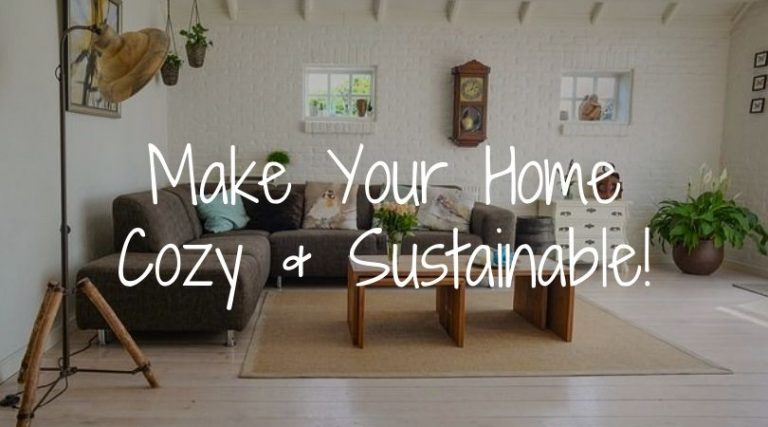 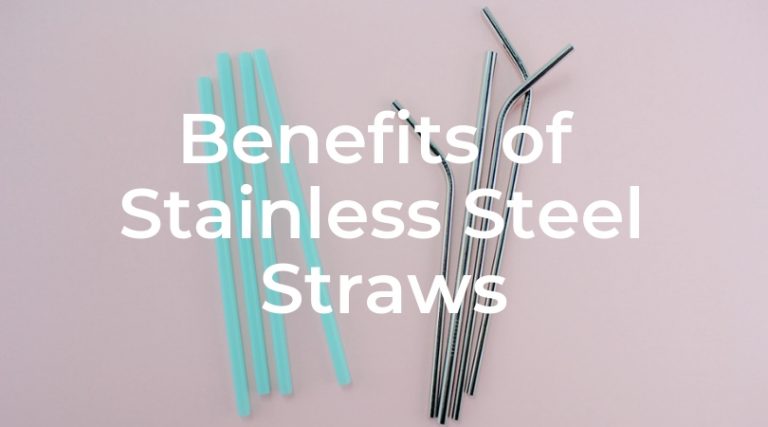 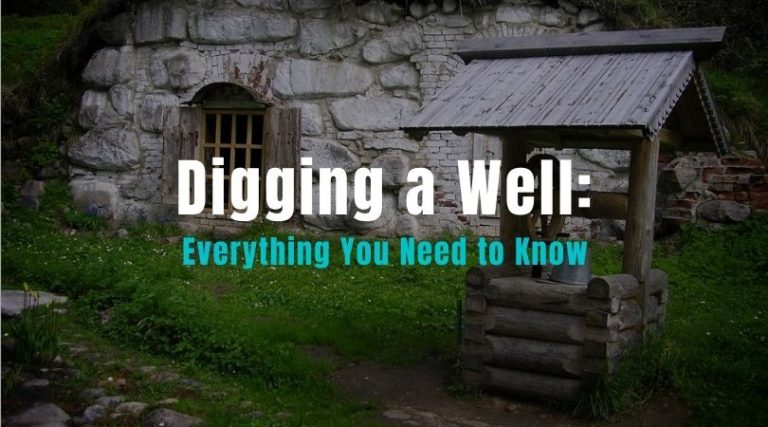 In an attempt to become fully self-sustaining, many homeowners consider digging a well. The idea is that a well can provide your home with fresh water so that you don’t have to rely on your town’s supply. However, adding a well to your home requires more than simply digging a hole in the backyard if…